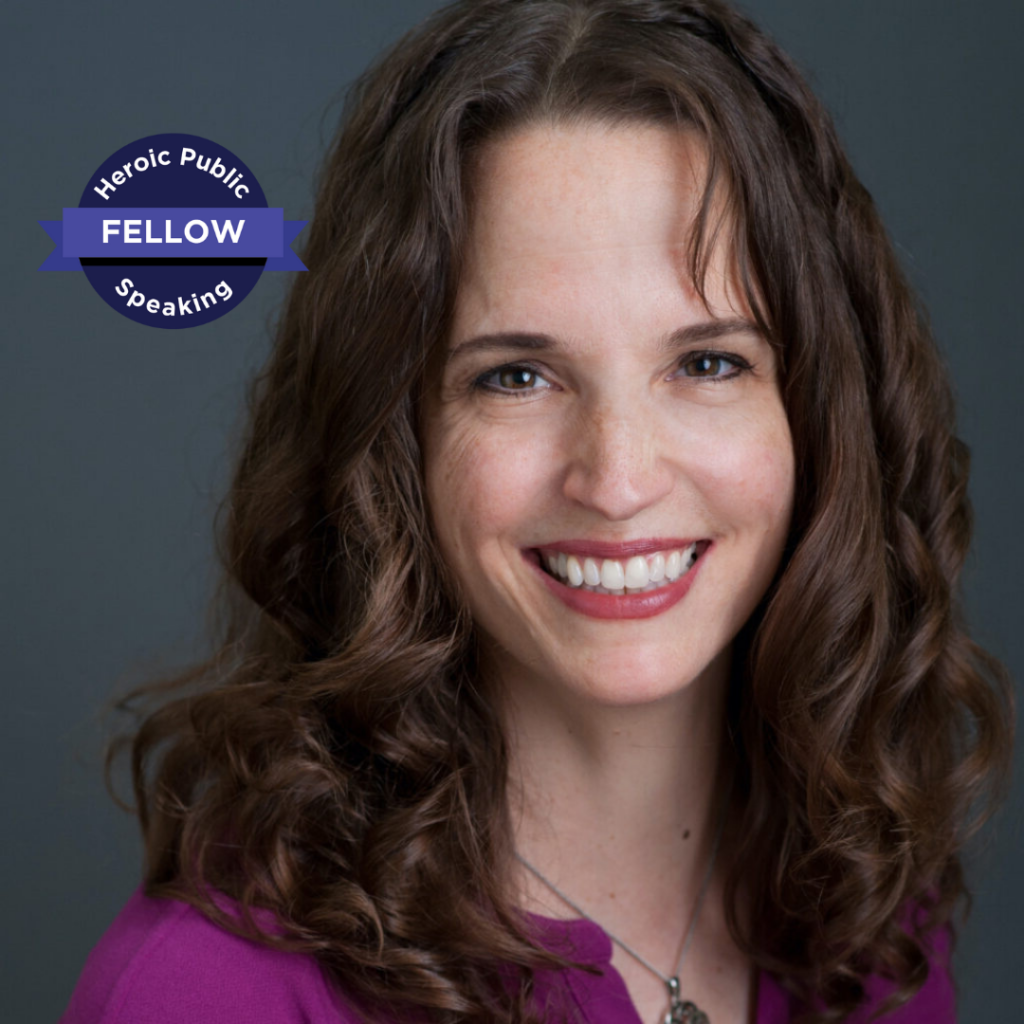 Susie Perkowitz is an award winning-speaker, entrepreneur, podcaster and diabetes advocate whose inspirational story has been shared world-wide.

As a former producer and on-air talent in Chicago and in national syndication, Susie has produced, hosted and/or voiced radio shows and hundreds of commercials. As a business leader, Susie helped launch a multimillion-dollar lifestyle company and spearheaded numerous product designs and launches.

An entrepreneur at heart, Susie is founder and CEO of Sheep Jam, an audio production company that produces top rated podcasts as well as qodpod [KWAD-POD], an independent podcast network.  She is the creator and producer of a top-rated children’s podcast that has nearly 7.5 million downloads and fans around the world. Susie is a passionate diabetes advocate and founder of Done With Diabetes, a nonprofit focused curing diabetes and diabetic eye disease. She had the pleasure of being invited to speak to an audience of thousands at the American Diabetes Association’s annual Scientific Sessions.

In her spare time, Susie is an actor and singer in productions throughout the Chicago area.  She sang to a sold-out audience at Lincoln Center in New York City in the concert version of The Scarlet Pimpernel. As a long form improvisor, Susie had the pleasure of being in the world premiere of the musical version of Michael Gellman’s improv form, A Town Called Henry.

An avid endurance athlete, Susie has completed multiple ultra-endurance events including running the famous “Rim to Rim to Rim” across the Grand Canyon and back, cycling 1200 miles across 5 countries in Europe and running numerous 120-mile races at high altitude across the Rocky Mountains.

I am a inspirational speaker who specializes in self-communication and group communication.

Arielle Davis is an inspirational keynote speaker, CEO, Content Creator, and Essayist. But less formally, she…

Shelli Brunswick brings a rich perspective and deep vision of the global space ecosystem. She advocates…

Nikki James Zellner's unique background in media, marketing and activism makes her an incredible fit for…

Workplace Performance Expert. 2x TEDx Speaker. Activating a modern, science-based approach to being braver in the work that we do.

Author, professional speaker, and Founder of MACKEY & The Prosperity People, Mackey McNeill is passionate about…

With over 35 years of experience, Gwen Bortner is a consultant and speaker. As a natural…

Author of HarperCollins’ Say Less Get More: Unconventional Negotiation Techniques to Get What You Want, Fotini…