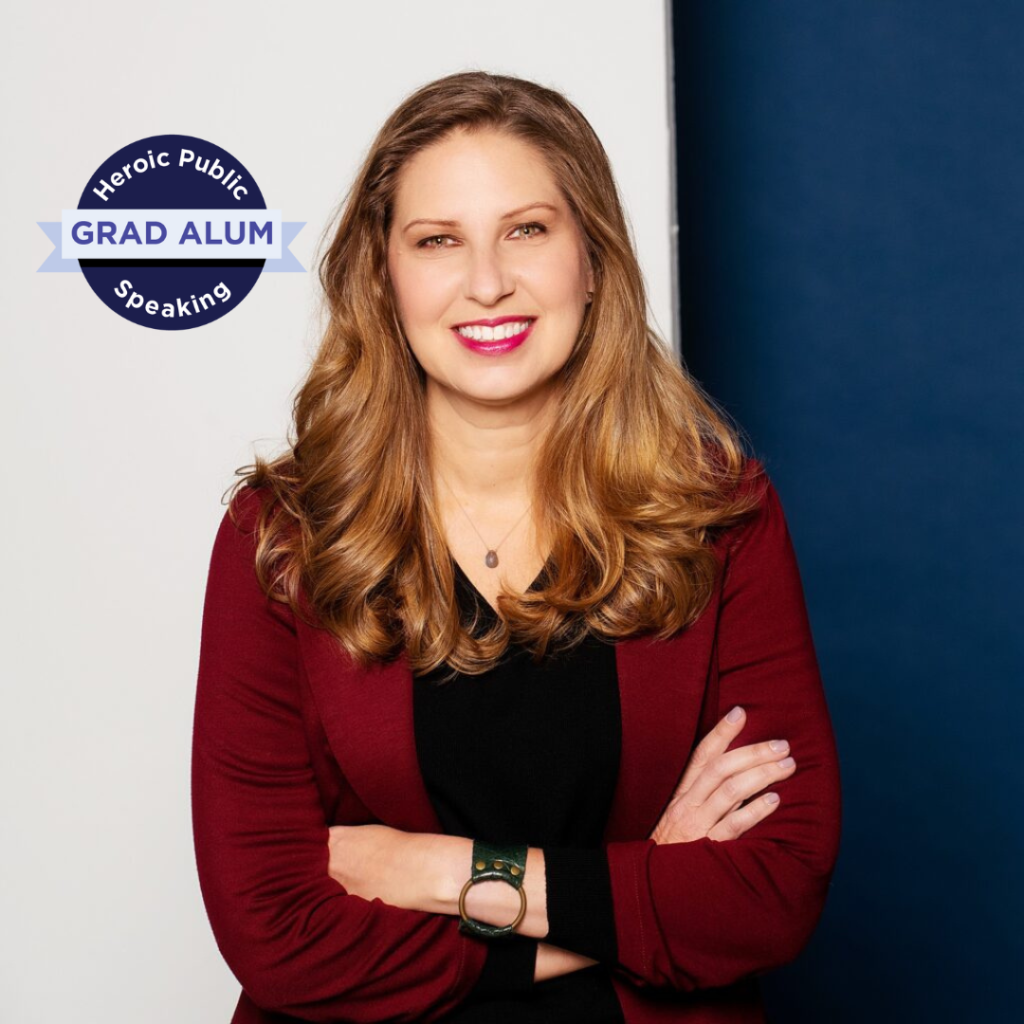 Jenn Donahue PhD is a retired US Navy Captain and former Commodore for an 1,800 personnel Regiment.  She is also a civil engineer who works on large scale, high profile geotechnical projects. Over her 27-year military career, Jenn has built a bridge across the Euphrates River in the midst of the Iraq war, commanded an 800-personnel Battalion in Afghanistan, and constructed combat outposts in the middle of deserts filled with insurgents.

Jenn has led earthquake and tsunami reconnaissance missions in places like Samoa and Japan; designed the seismic plans for a bridge over the Panama Canal; and built roads by blasting and drilling in the coldest climes of Ketchikan. Astonishingly, Jenn has even served as the seismology expert at no fewer than five nuclear power plants.

Today, Jenn is the Founder of JL Donahue Engineering, Inc. and Dare to Rise. She also lectures at UC Berkeley and UCLA.

Jenn passionately helps others overcome the obstacles that prevent them from achieving their grandest dreams and most ambitious goals.

Judy has many careers but her favorite thus far is as an author, speaker and work…

I am a inspirational speaker who specializes in self-communication and group communication.

Arielle Davis is an inspirational keynote speaker, CEO, Content Creator, and Essayist. But less formally, she…

Speaker, Founder and Executive Director at One Voice One Team Youth Leadership Organization

Orlando Bowen is a powerful speaker, author (2023) and social entrepreneur who brings palpable energy and…

As a mindful leadership keynote speaker, Amy is a unique mix of yin and yang. She…

Kat O’Sullivan is a keynote speaker who inspires audiences to finally ask themselves, “What else is…

I speak on the cross-section of creativity, leadership, and empathy using a set of contextual frameworks…