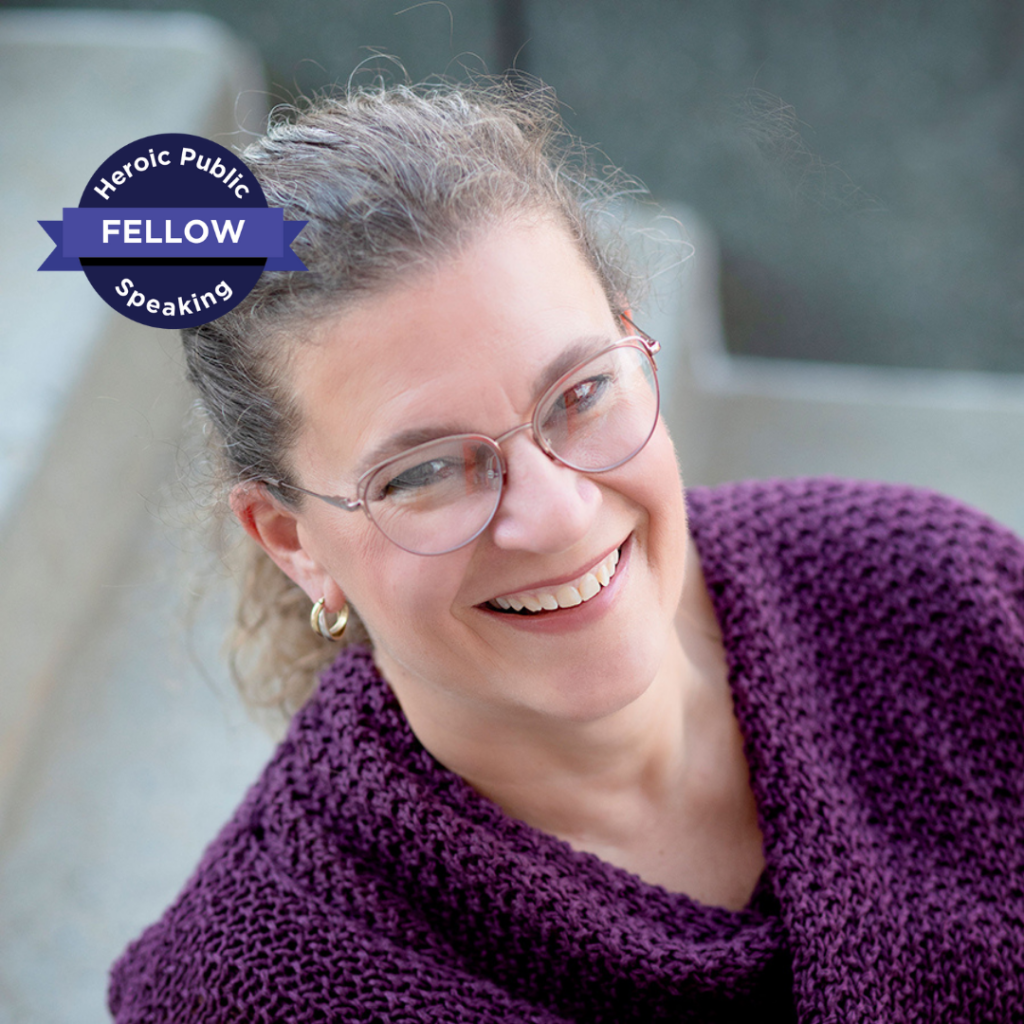 Gwen Bortner is an entrepreneur, consultant, speaker and trainer. During the past 35 years, she has owned multiple consulting companies, worked as a consultant for Ernst & Young LLP, ran the IT department for a regional phone company and became a sought-out instructor on the national knitting circuit.

She had originally planned on being a math teacher but her immediate future took a different path when she discovered computer programming back in the early ‘80s, when PCs were a novelty, and dial up was the hottest technology.

This led to a decade and a half career spanning from those first years of dial up to the early stages of wireless, during which she worked with a wide range of companies across an unbelievably diverse and broad range of industries.

Fifteen years after making the logical and obvious transition into professional knitwear designer and instructor, Gwen returned to her first loves of consulting, speaking and training. As a natural educator, meeting new people and sharing her knowledge, experience, and insights is one of her greatest joys.

Leveraging her breadth of operational expertise, Gwen consults with 6-figure female entrepreneurs on how to build the business of their dreams. With a focus on improved business operations utilizing her GEARS framework, Gwen describes herself as an Operational Strategist.

Lauren Teague is a digital native and marketing consultant powered by collaboration. Her career has weaved…

Dr. Paul DeChant takes a transformational approach to reduce burnout, empowering and aligning everyone in the…